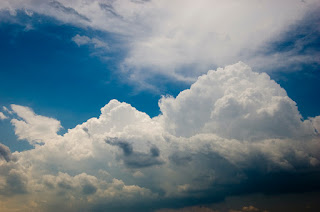 If you have checked the Creekside Weather page in the last 24 hours, you have noticed that it is offline and not currently updating.  I am in the process of migrating all of my work from Windows to an Apple Mac environment.

I have been a DOS and Windows user for almost 40 years.  In 1982, I bought one of the first IBM PC's available in western Washington.  I made the leap to Windows in 2004.

But also, for the last 10 years or so, I have worked my way up through Apple iPod touch, iPads, iPhone and most recently, the Apple Watch.  I have enjoyed the way all this stuff works together.

I also appreciate Apple's philosophy regarding privacy.  Microsoft, on the other hand, has become aggressive about coercing the use of things I don't want, like Cortana and Edge.  This aggressiveness concerns me as a privacy issue. 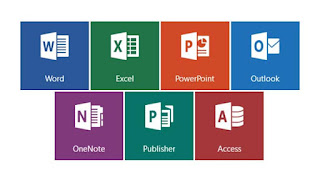 I started thinking about changing when after retiring, I realized I no longer needed the power of Microsoft's Office apps.  After constant updating, they are no longer intuitive to use.  All I need now is basic word processing and spreadsheet apps.  MacOS comes with those built in.  Also, I like the Apple email client much better than Outlook.  I don't need Access PowerPoint or Publisher, and I have always thought OneNote was overblown.  The change will allow me to discontinue the Office-365 subscription.  Finally, now that we're all sitting home in exile, I figured this would be the ideal time to make the switch. 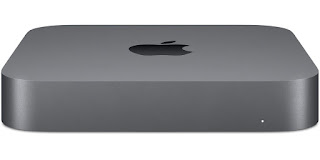 In the first phase of this migration, a new Mac mini desktop computer will serve as the weather station server.  I will also use it to learn the ins and outs of the Apple Mac operating system.  When the new Apple iMacs are released, I'll be ready to replace the big Dell Windows desktop.

It is different than Windows, but after running the new Mac for less than a week, I am starting to get comfortable.  It is lightning fast compared to the old Lenovo I was using for the weather station.  I've already used it to post Creekside board minutes to the website, and now this will be my second post.

But now I am looking at the big job ahead, getting the weather station up and running again using new software.  Please bear with me while I conquer this new challenge.
Website